Get ready to call on your high school biology class! Because the genesis of any culture change starts with understanding more about the impact of the little known, but critical part of our brain, the limbic system. Cognitive scientist and artist Heidi Boisvert joins labor leader and storyteller Saket Soni for a deep dive into how stories affect the human body and brain. Together, they question if we empathy should be the goal of stories, and examine how the power and use of virtual and augmented reality need to be reimagined by the people who need them most.”

LISTEN TO THE NEXT EPISODE:  The American Songbook
Narrative Consultant ​Ryan Senser​ and community organizer Cristina Jimenez unpack the the role of narrative strategy, chart the course of the American immigration story, and discuss how narrative strategy can combat xenophobia.

Heidi founded and serves as the CEO and Creative Director of the futurePerfect lab, a boutique creative agency that works with nonprofits to develop imaginative and playful applications of integrated media and emerging technology. She was formerly the Media Director at Breakthrough, where she designed, developed and virally propagated a wide range of new media and pop culture campaigns, including America 2049, a groundbreaking alternative reality game on Facebook about pluralism, which was nominated for Games for Change and Katerva Awards.

While an MFA student at Hunter College in the Integrated Media Arts program, Heidi created the first 3D social change game, ICED I Can End Deportation, to shift the frame around unfair U.S. immigration policies. She holds a Ph.D. in Electronic Arts from Rensselaer Polytechnic Institute, and is also a Fellow at the MIT DocLab. @hjboisvert

SAKET SONI
Saket Soni is organizing a multi-ethnic and multi-generational workforce, linking their struggles across race, class, and citizenship.

Soni is the Executive Director of the National Guestworker Alliance, which works to improve conditions for minority workers, day laborers, guest workers and others who face exploitation, treacherous working conditions, abuse and wage theft at the hands of corporate giants. He is also the Executive Director of the New Orleans Workers’ Center for Racial Justice, which was formed after Hurricane Katrina to organize African-American and immigrant workers and residents across colorlines. In the past, he has worked as an organizer in Chicago at the Coalition of African, Asian, European, and Latino Immigrants of Illinois, a city-wide immigrant rights coalition, and at the Organization of the North East.

Soni co-authored And Injustice For All: Workers’ Lives In the Reconstruction, the most comprehensive report on race in the Reconstruction of the post-Katrina Gulf Coast, and Never Again: Lessons of the Gustav Evacuation, an account of the treatment of African Americans in the sheltering process.

Soni spent his childhood in Delhi, India where, at school, he became politicized organizing against South African apartheid. When Nelson Mandela was freed, adults told him it was because of them. Being a kid, he believed it. Soni went to the University of Chicago on a full scholarship where he studied theater. After college he paid the rent sweeping floors and washing dishes while working at a theater company. He overstayed his visa and entered a period of undocumented, low-wage work under the shadow of the post-9/11 crackdown.  @saket_soni 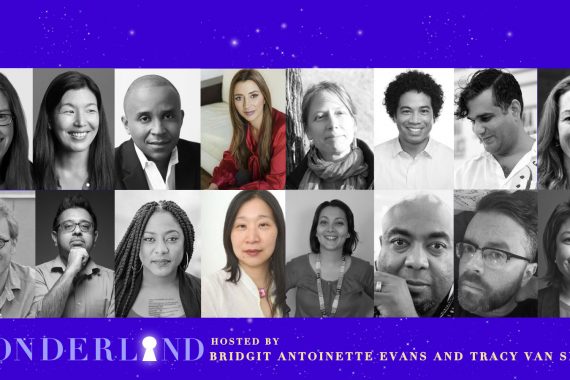 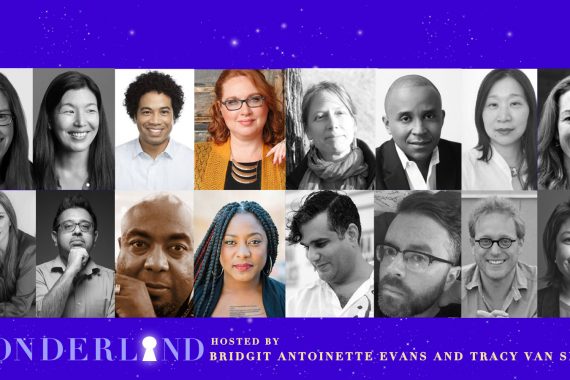 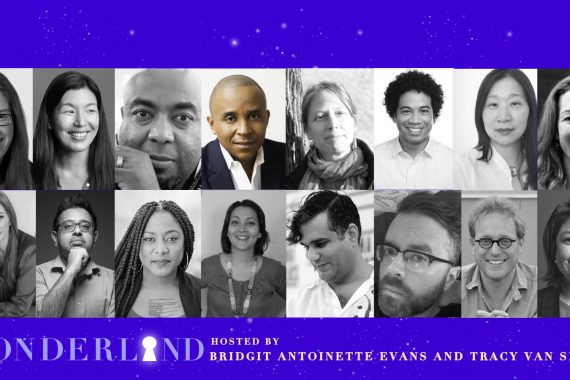